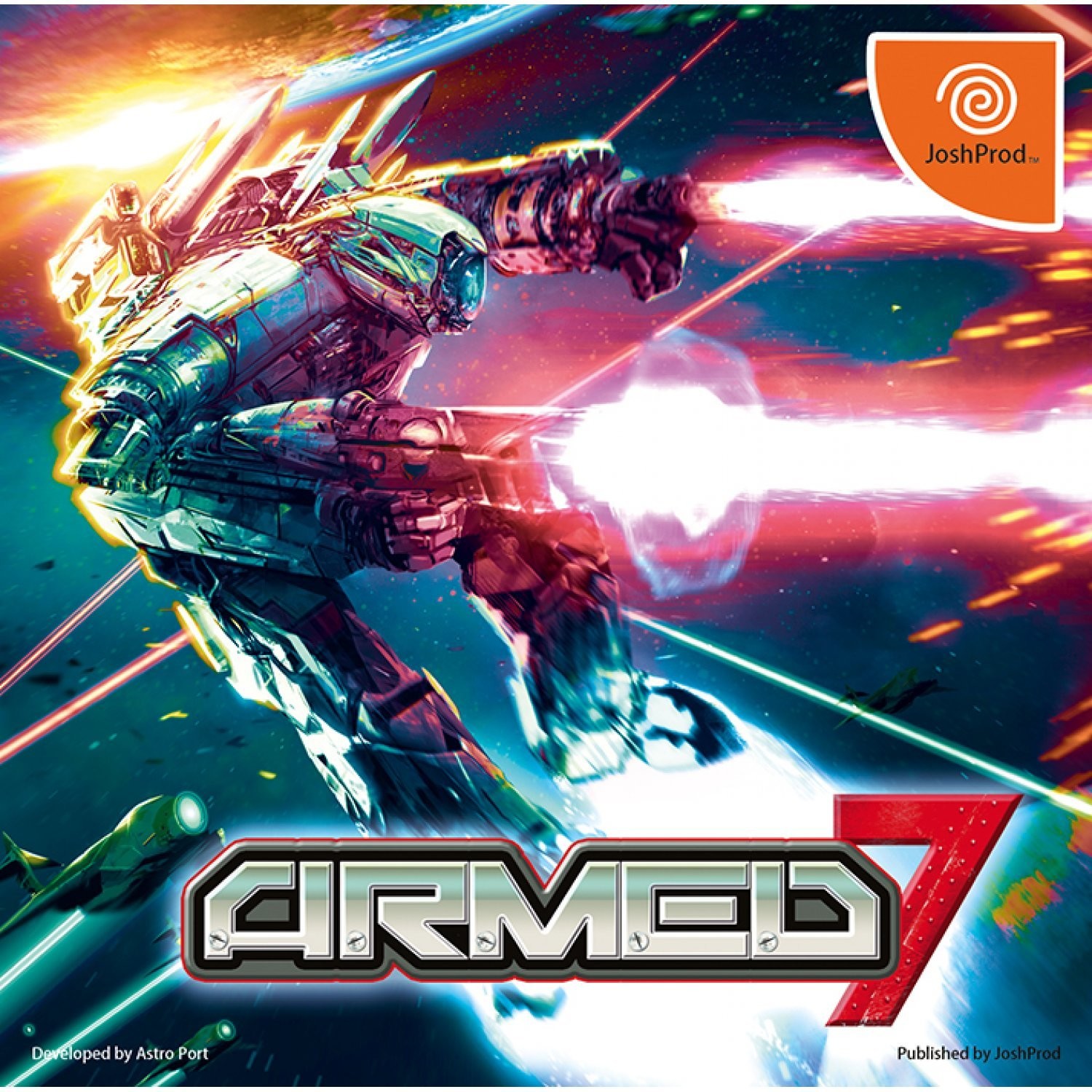 The year is 1989. 12 years have passed since the Gogoh Army’s invasion of Earth. Exposure to alien technology during the war enabled Earth’s own technologies to take massive leaps forward. International conflict that was previously rife in the history of mankind fell to an all-time low, and the Earth Federation was established as a unified Earth government. The stage was set for an era of unprecedented prosperity.

However, the period of peace proved to be short-lived and was abruptly broken. The underground militant organization ‘Neo Loran Order’ appeared, hell-bent on establishing a new world order. Utilizing weaponry stolen from the Earth Federation, the Neo Loran Order launched a global assault. Now, the fate of the newly-formed Earth Federation hangs in the balance as it begins to fight back against this global menace.

The Bit Station takes pride in its shipping standards and makes sure the game is safely packaged on its journey to your hands! We will ship in 1 - 3 business days. Limit two copies per customer. If more than two copies are ordered to the same customer, your order will be canceled and a refund will be issued, requiring you to reorder your game. Sorry for any inconvenience. For more information, please visit our FAQ section regarding this matter.


NOTE: Armed Seven, © 2018 - 2019. Developed by AstroPort. Armed Seven is not licensed, sponsored, produced or endorsed by SEGA corporation. Mega-CD, Sega CD, Mega Drive, Genesis, Dreamcast are trademarks of SEGA corporation. All AstroPort related properties used by The Bit Station are used with permission from JoshProd. The Bit Station is in no way affiliated with Play Asia or Video Game New York nor its subsidiaries, nor are we affiliated with RushOn Games. JoshProd, an affiliate of RushOn Games, are the publishers of this version, and were the creators of the game's NTSC(U/J) style cover art and case design.